"Untold Secrets" showcases the complex influences the musicians acquired through their previous musical projects. For the uninitiated, once again, the band's style can be described as musically akin to early era albums from Dark Tranquillity, In Flames, Soilwork, and Tiamat. 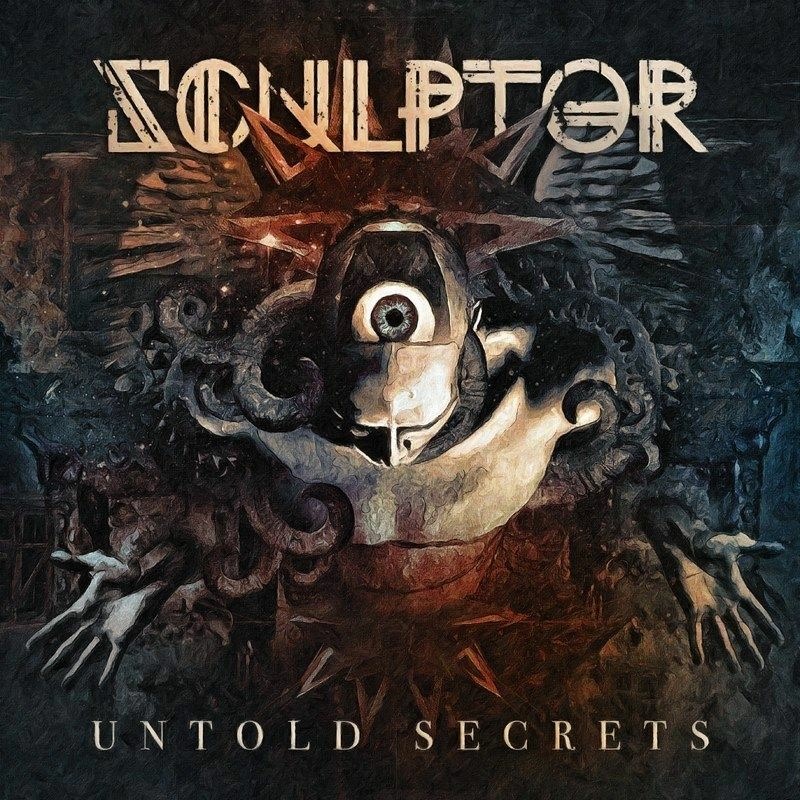 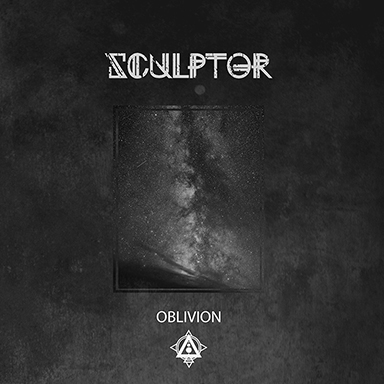 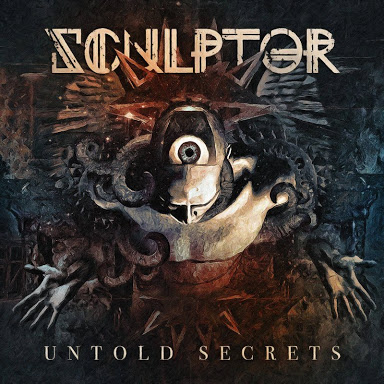 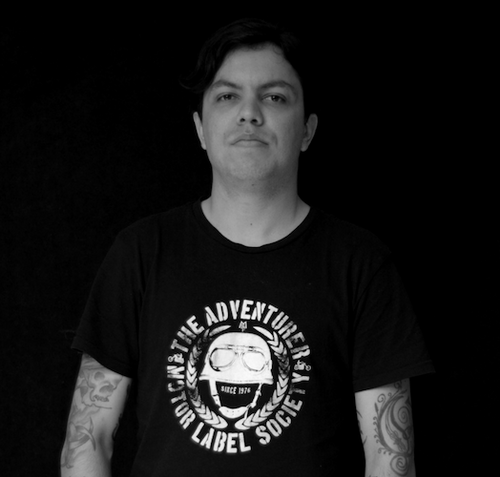 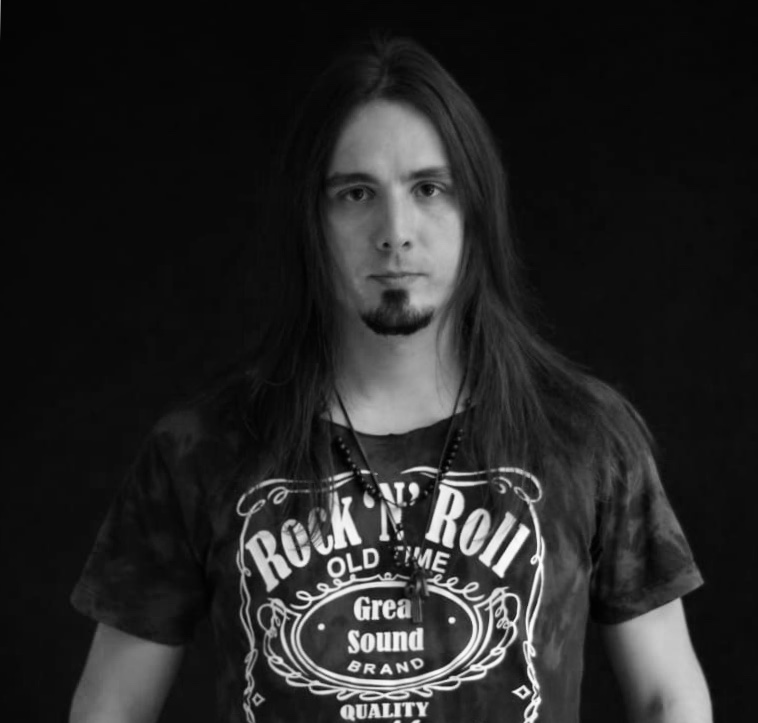 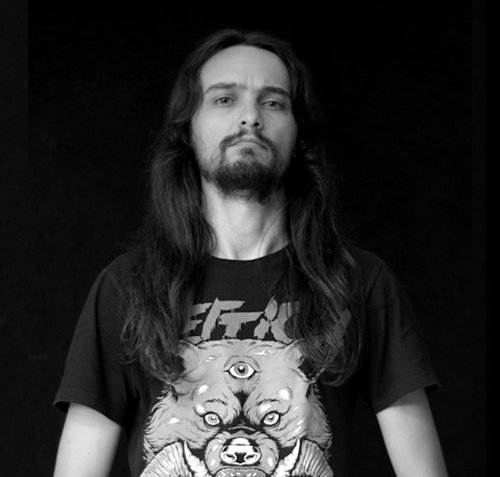 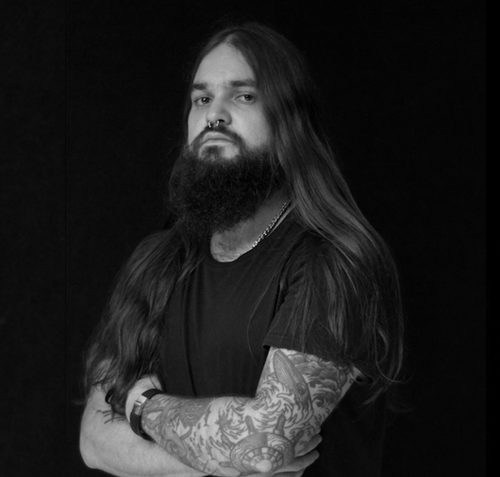 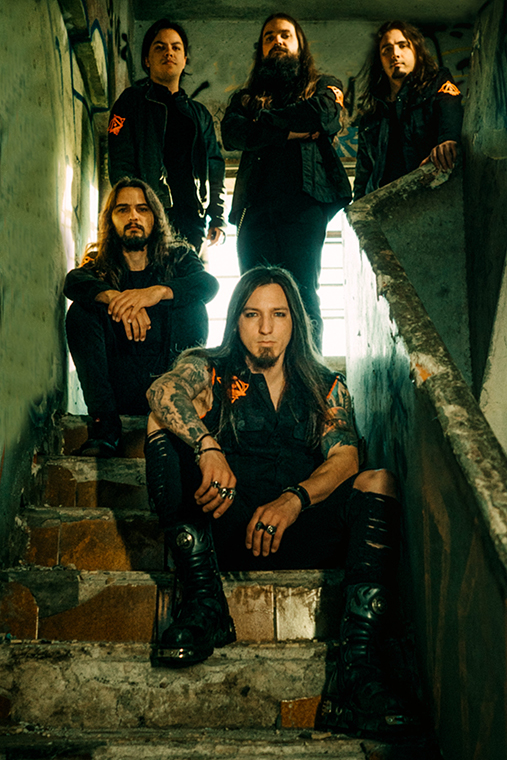 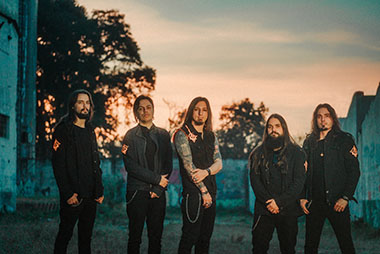 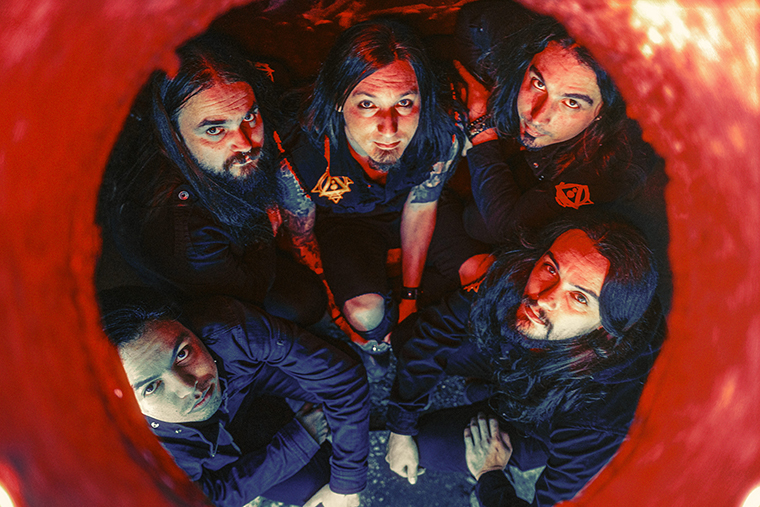 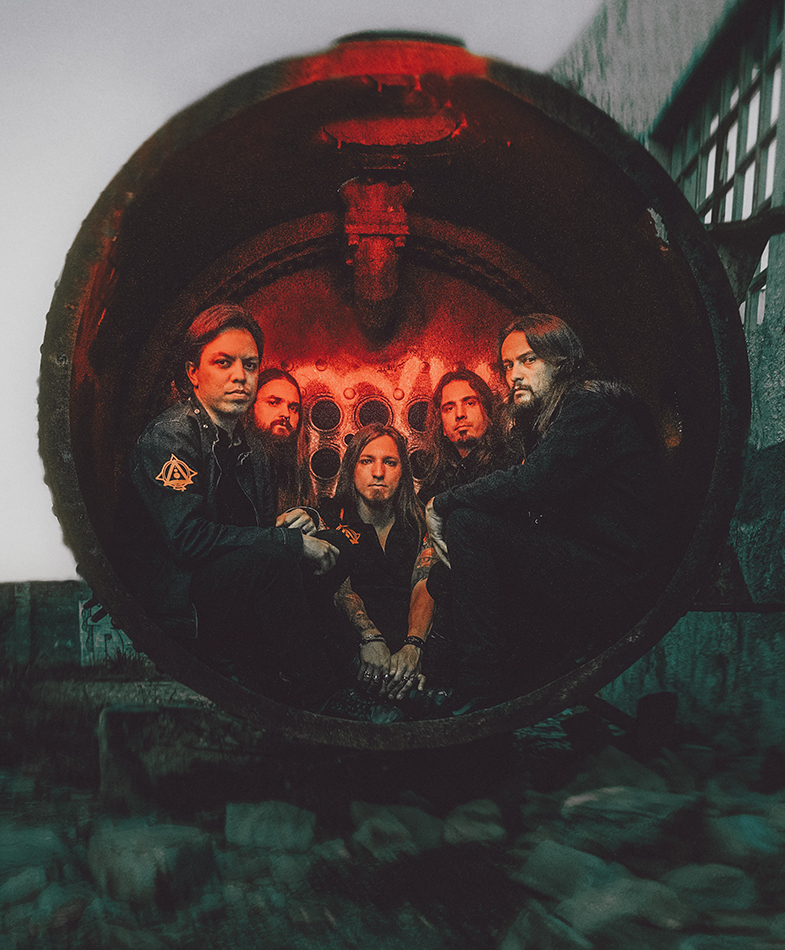 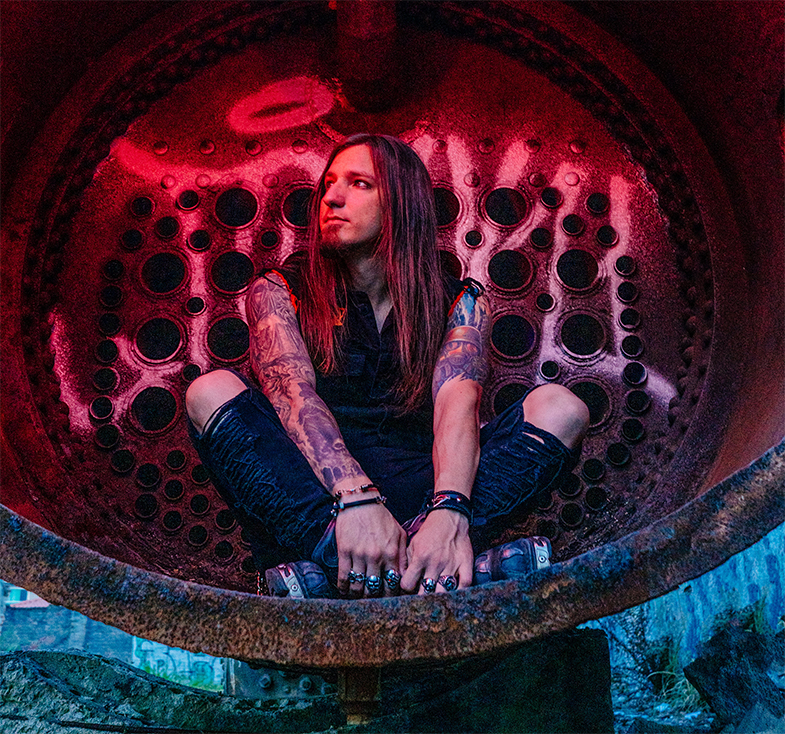 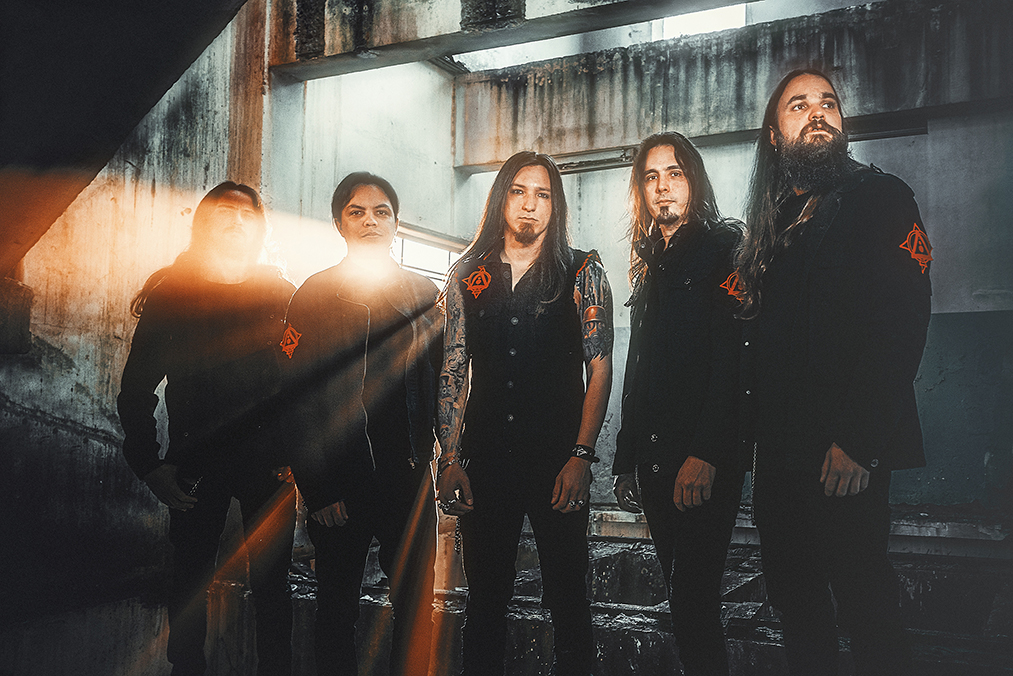 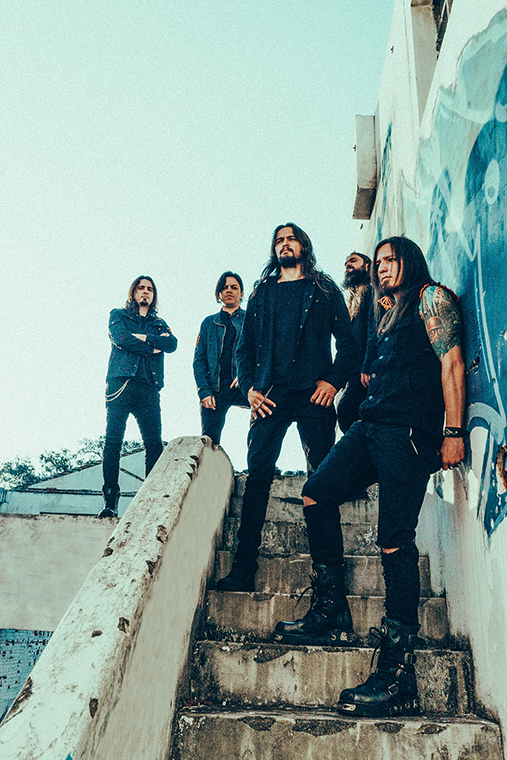 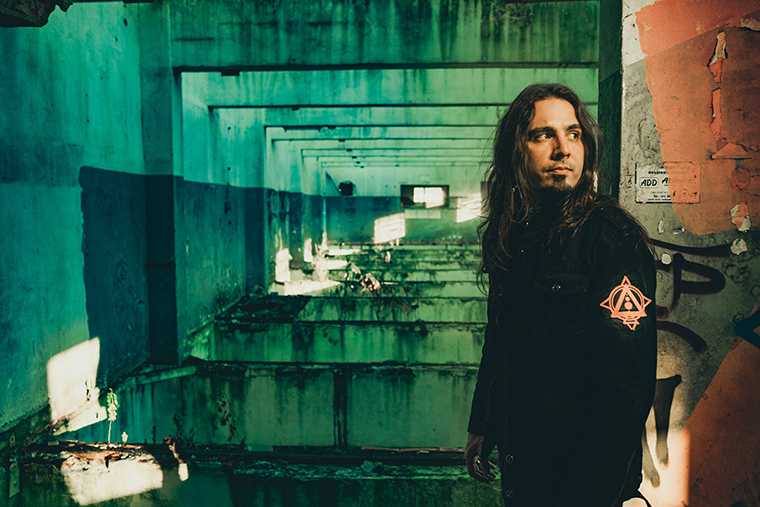 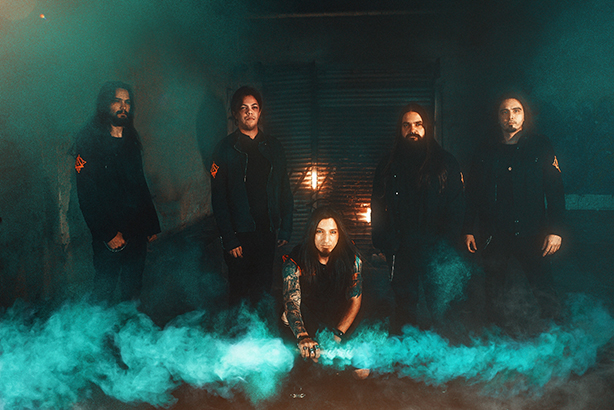 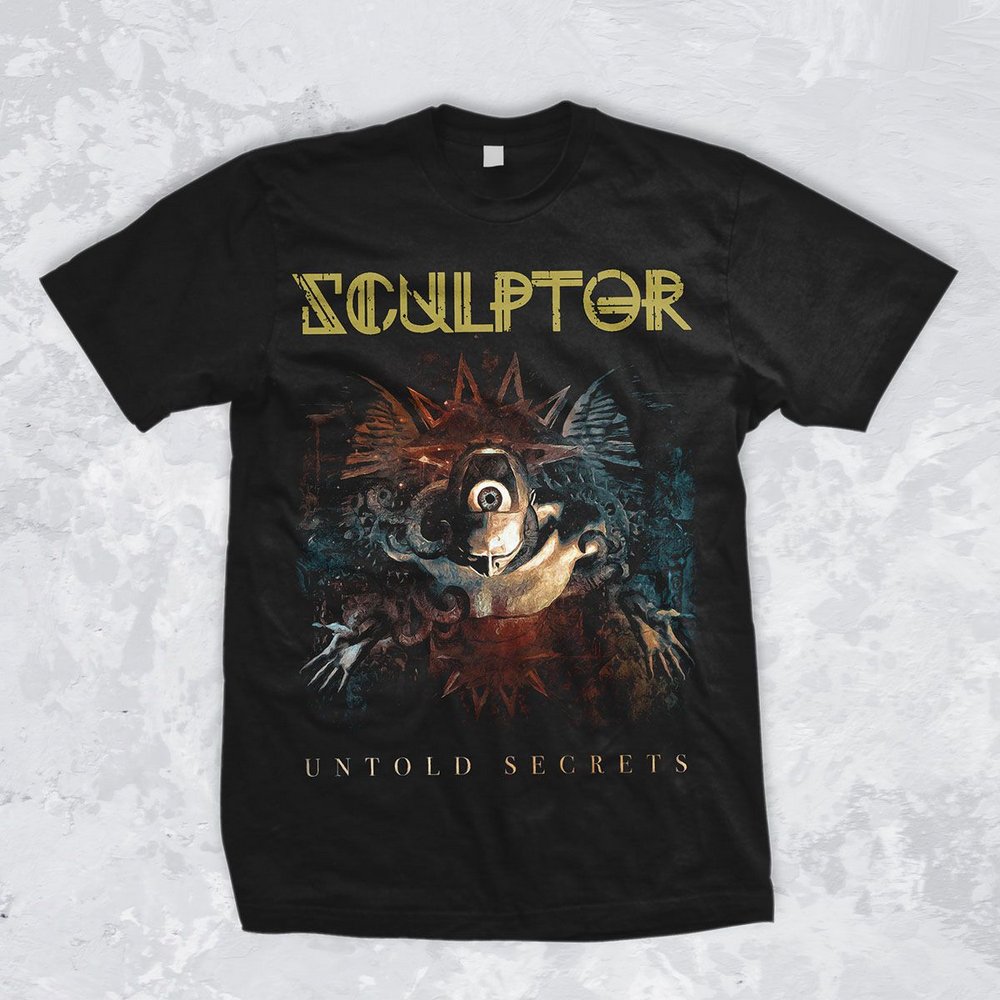